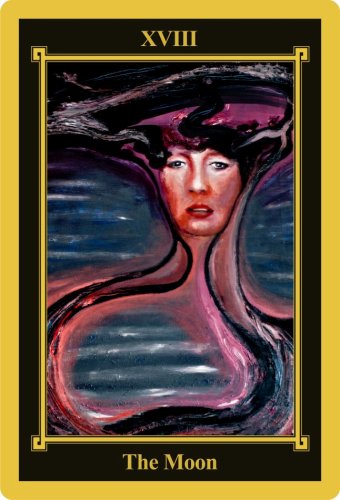 The Moon as a symbol of growth forces you to learn to take your masks off, reveal your true face and without any worries show your true spirit, whose point of view you must constantly explore. During this year, you will be uncompromising towards any illusions, deceit as well as self-deceit, which had influence over you. Decisions that you'll make will support the expression of your true "self", they will slowly melt the mask you are wearing and start breaking down false ideas you have about yourself. At last you'll realise that you don't want to give up yourself, only to gain somebody's love, to be better accepted or to retain the illusion of normality in your life just so you're not standing out in the crowd. It is possible that during this period you'll meet interesting people born under the sign of Pisces (21st February - 20th March). There is also a chance that you'll succumb to a romantic spell during the month of Pisces. It will be a year of constant choices between two solutions, two opportunities, two situations or two people.