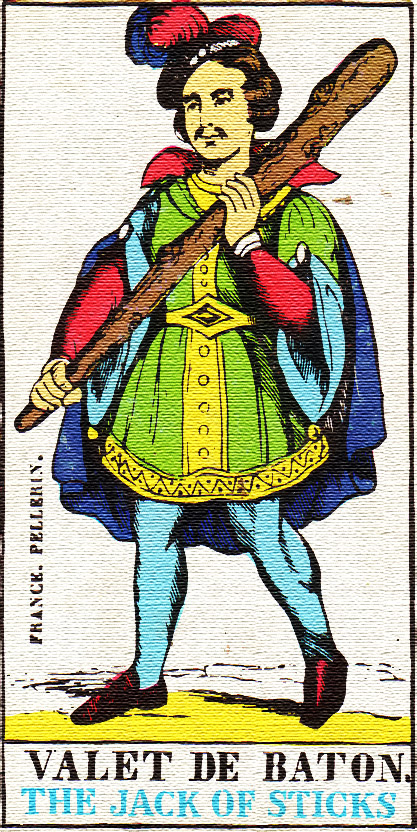 The Prince of Wands captures the ability of unlimited creative expression inspired by his deepest inner soul's essence. His attention and inner concentration are focused on the implementation of the inspired idea in the purest form possible. He is deeply taken by creative processes because he perceives them as a display of his own development. The Prince of Wands can be best described as "creative with no perception of the world around him". You can be most influenced by people born under the Leo sign. For women, this symbol represents their masculine aspect called "the animus". It is filled with self-confidence and longs to explore new worlds, which fulfils its creative inspiration.